For 10 years (or so) a lot of people who love our town have dreamt of this market. The neighborhoods flanking Downtown Syracuse have an incredible range of people hailing from every corner of the globe. Pockets of food and culture are tucked away in small grocers and bodegas, community centers, houses of worship and in people’s homes. But you have to look for them. These are mostly hidden gems.

In the mid-2000s, a group of community organizers began conceiving of a food hall and public market to show off our hidden culinary gems. Taking inspiration from places like Westside Bazaar in Buffalo, La Cocina in San Francisco and (above all) the vaunted Midtown Global Market in Minneapolis, they collaborated with the city and likeminded CBOs on World Market Square – a concept that made the national semifinals for funding through the Bloomberg Mayors Challenge.

That first attempt gave fuel and insight to future iterations. Up Start took shape as a series of business trainings and one-on-one technical assistance for budding business owners in our neighborhoods. My Lucky Tummy (a traveling popup food court) and With Love restaurant (incubating a new entrepreneur and new national cuisine every 6 months) were other bites at the apple, both of which whetted appetites, laid groundwork and left fans, chefs, entrepreneurs and big dreamers wanting more.

ACHIEVED BY THE ALLYN FAMILY FOUNDATION

Enter the Allyn Family Foundation. Since 1954, the Foundation has worked tirelessly to build strong families and vibrant neighborhoods in Central New York. They’ve done so by pairing philanthropic support with strong, proactive partnerships, bringing together residents, community organizations, business and government towards a common goal. With a commitment to Syracuse, and a deep interest in building economic empowerment and opportunity for local residents, the Allyn Family Foundation formed a not-for-profit operating entity, the Syracuse Urban Partnership (SYRUP), to bring to life the 10 years of dreaming, planning and collaborating.

It is very rare that a private Foundation would choose to proactively step forward to fund, lead and create a project of this magnitude. The Board of Directors of the Foundation, having recently sold their 100 year old family business, believed firmly that committing their financial resources to such a transformational project would signal their intent to remain deeply engaged and committed to the CNY community. They also believe that private philanthropy should be more proactive in facilitating change; “acting” rather than just “reacting” to address community priorities.

In 2018 the Allyn Family Foundation, through the newly created Syracuse Urban Partnership, began the process of assembling the right team to bring this project to life. To design the building, VIP Architects was selected with two other firms, iCrave and Snow Kreilich.  With their individual areas of expertise, they worked together to design a building that would fit our unique urban setting, that would work well for our small businesses, and would be a place where people of all walks of life would want to gather together. Throughout the process, the Foundation held a series of focus groups and community gatherings to ensure that everyone in Syracuse could feel connected and invested in the project. In the fall of 2019, construction officially began and continued at a rapid pace until the Market officially opened on January 29, 2021.

To make this all possible, the Allyn Family Foundation committed approximately 25 million dollars toward the project and was able to secure a series of grants and tax credits. Most notably, in the fall of 2020, in partnership with the Rose Urban Green Fund and JP Morgan Chase, the project was able to receive New Market Tax Credits.  This marked only the second time that a real estate project in Syracuse has ever secured New Market Tax Credits.

This endeavor is too big for anyone to confidently predict what it will look like in great detail in the coming years. (That’s part of the thrill!) But we have enormous confidence in the big picture:

A space for Syracuse to show itself off in all of its culture, glory, richness and grit. A space for people to build generational wealth doing what they love. A space where everyone feels a sense of belonging, ownership and civic pride. 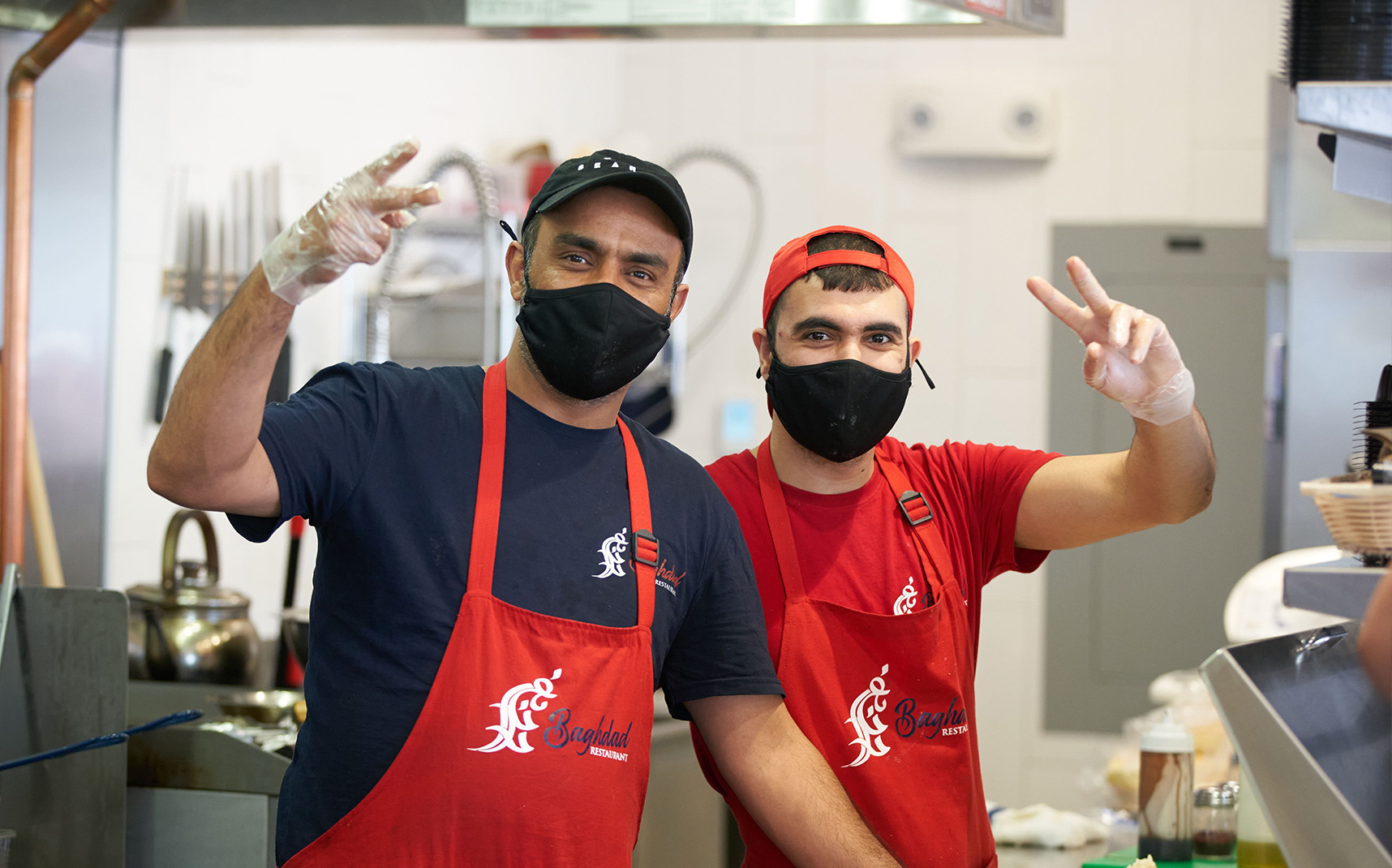 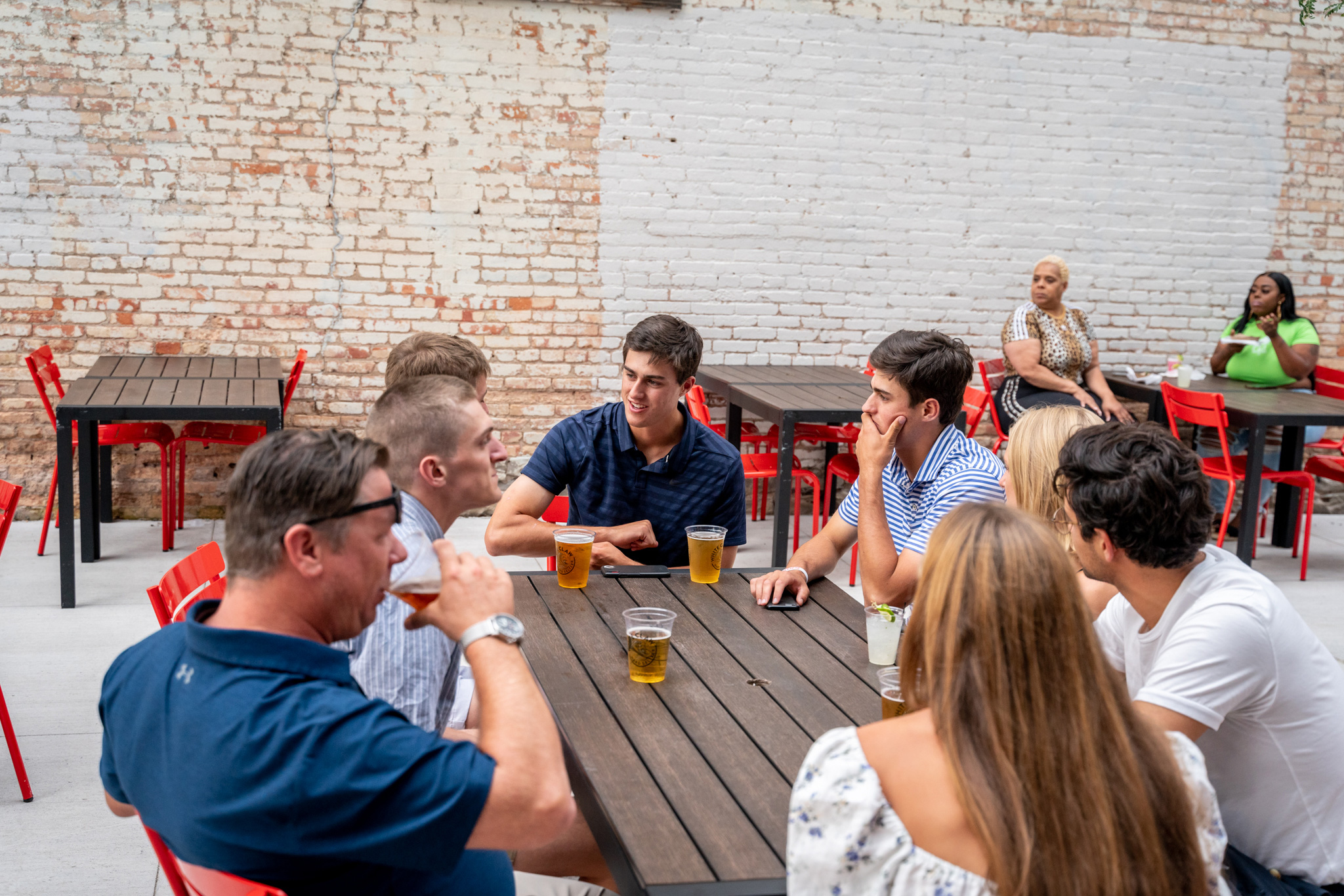 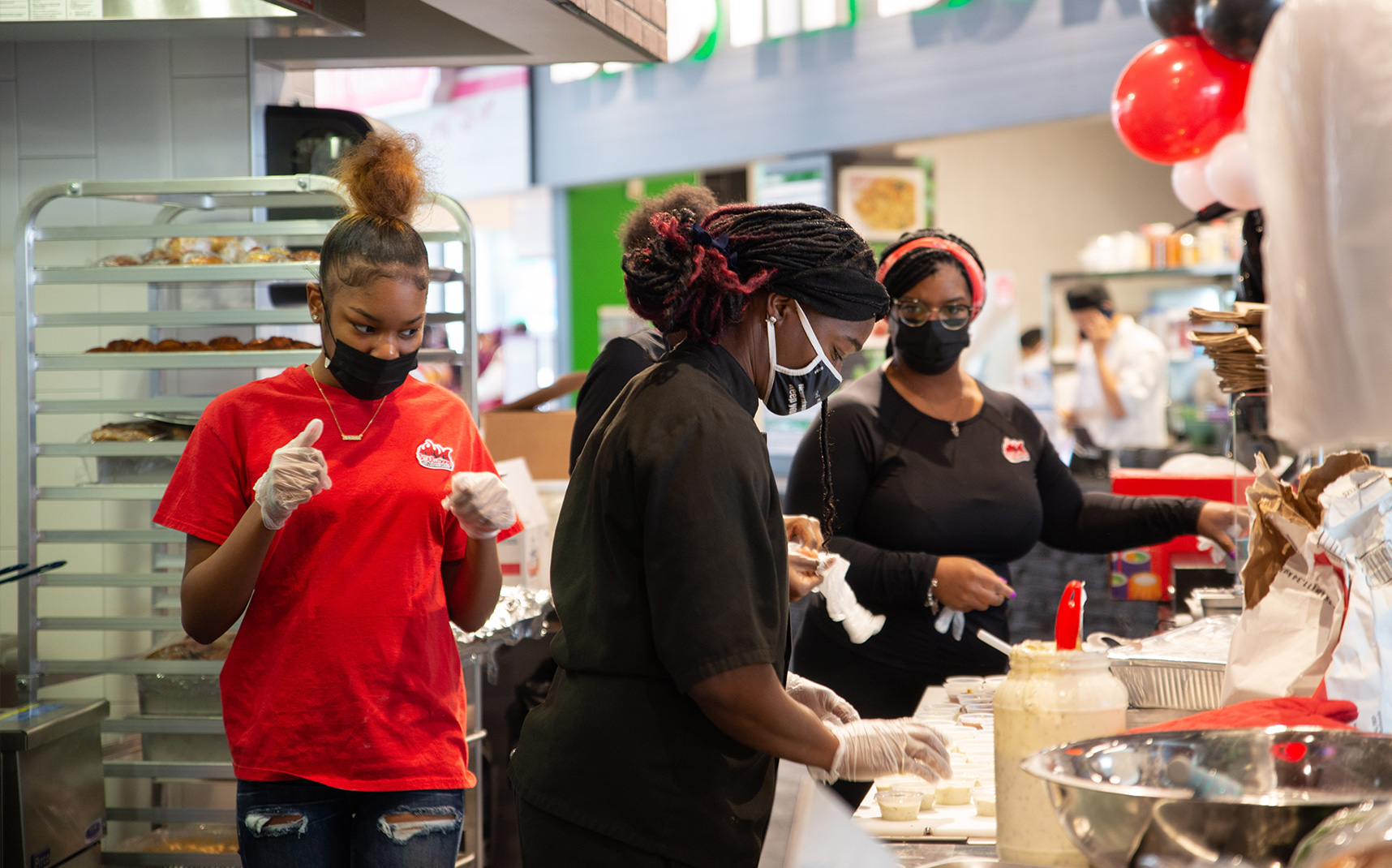 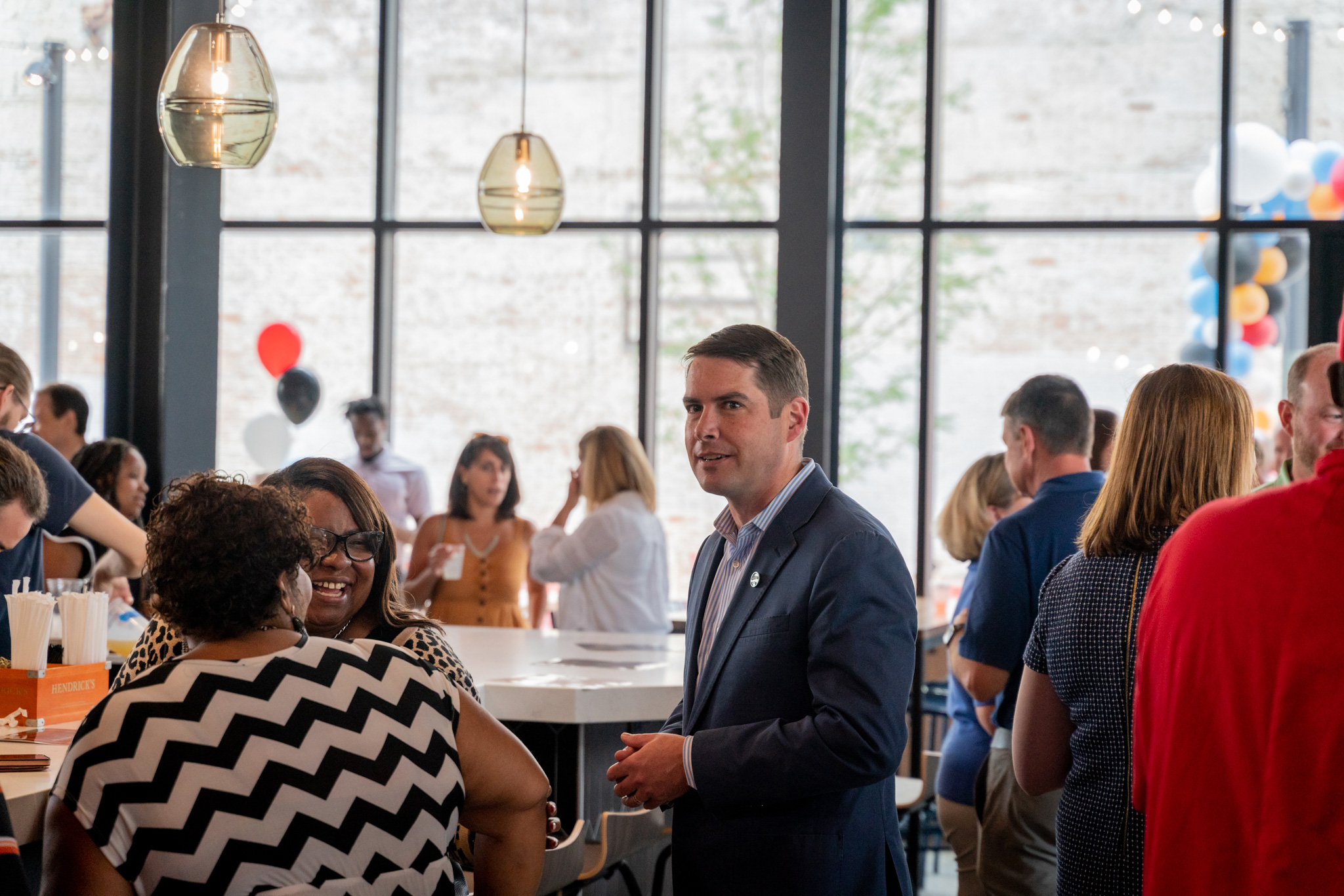 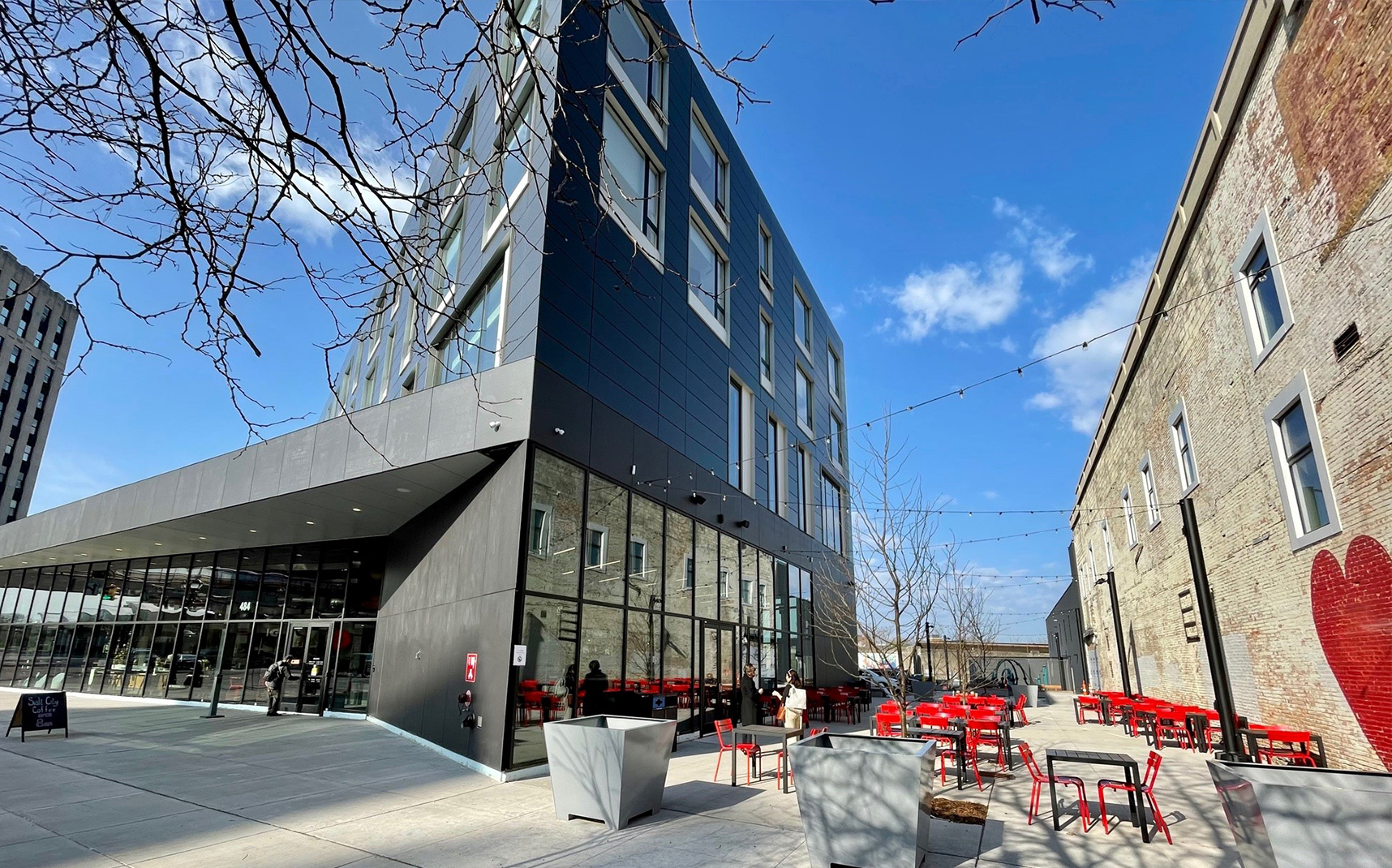 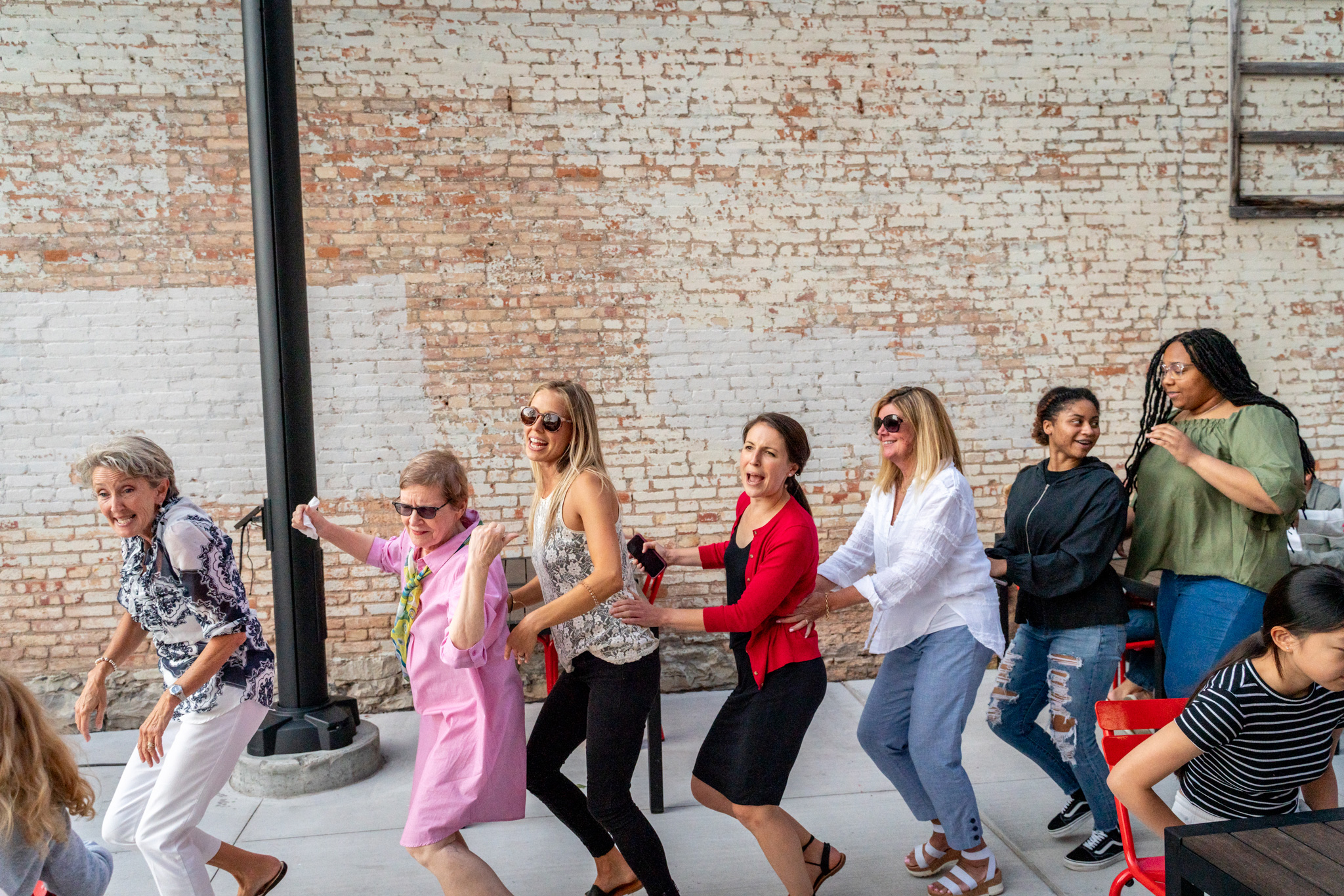 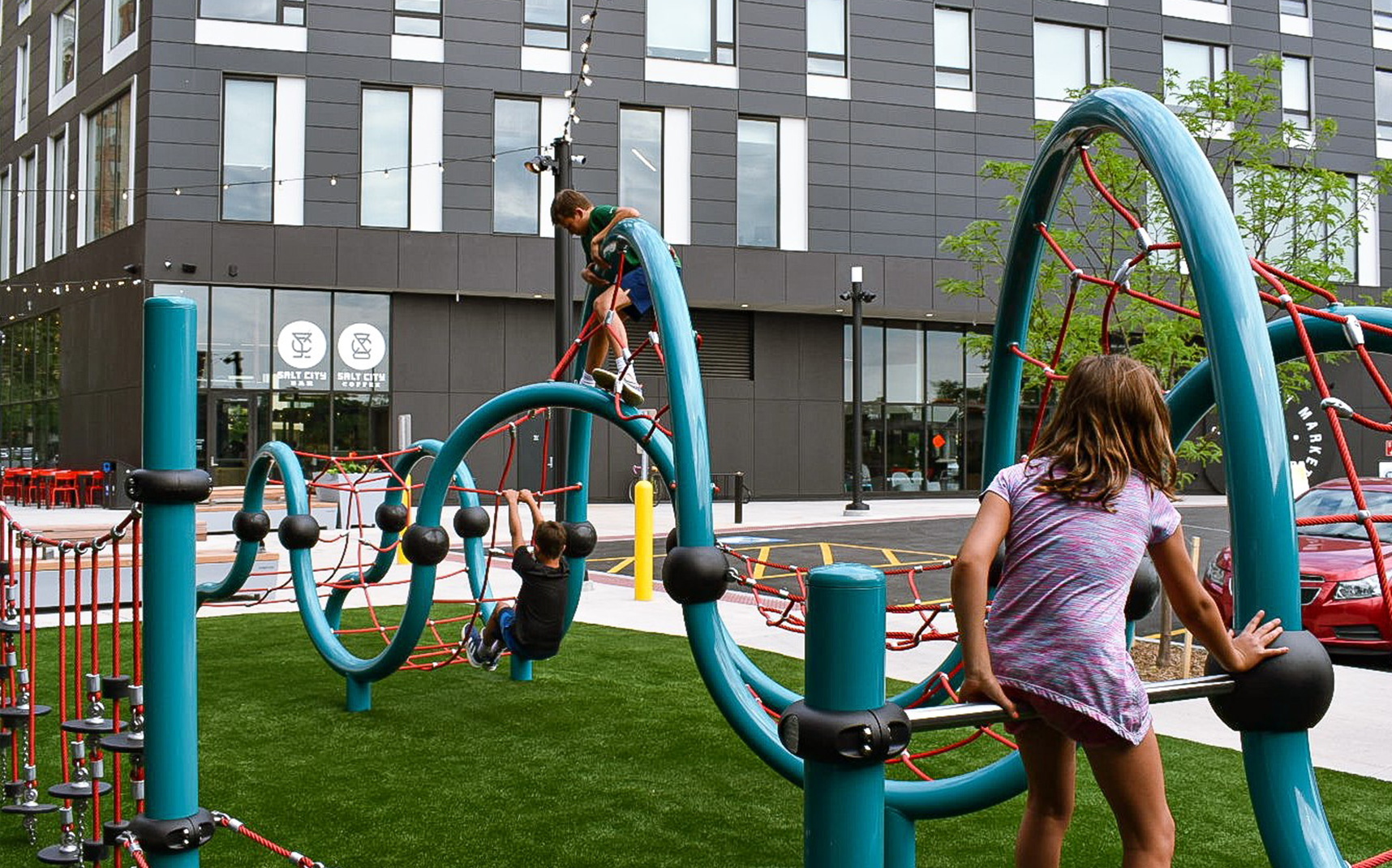 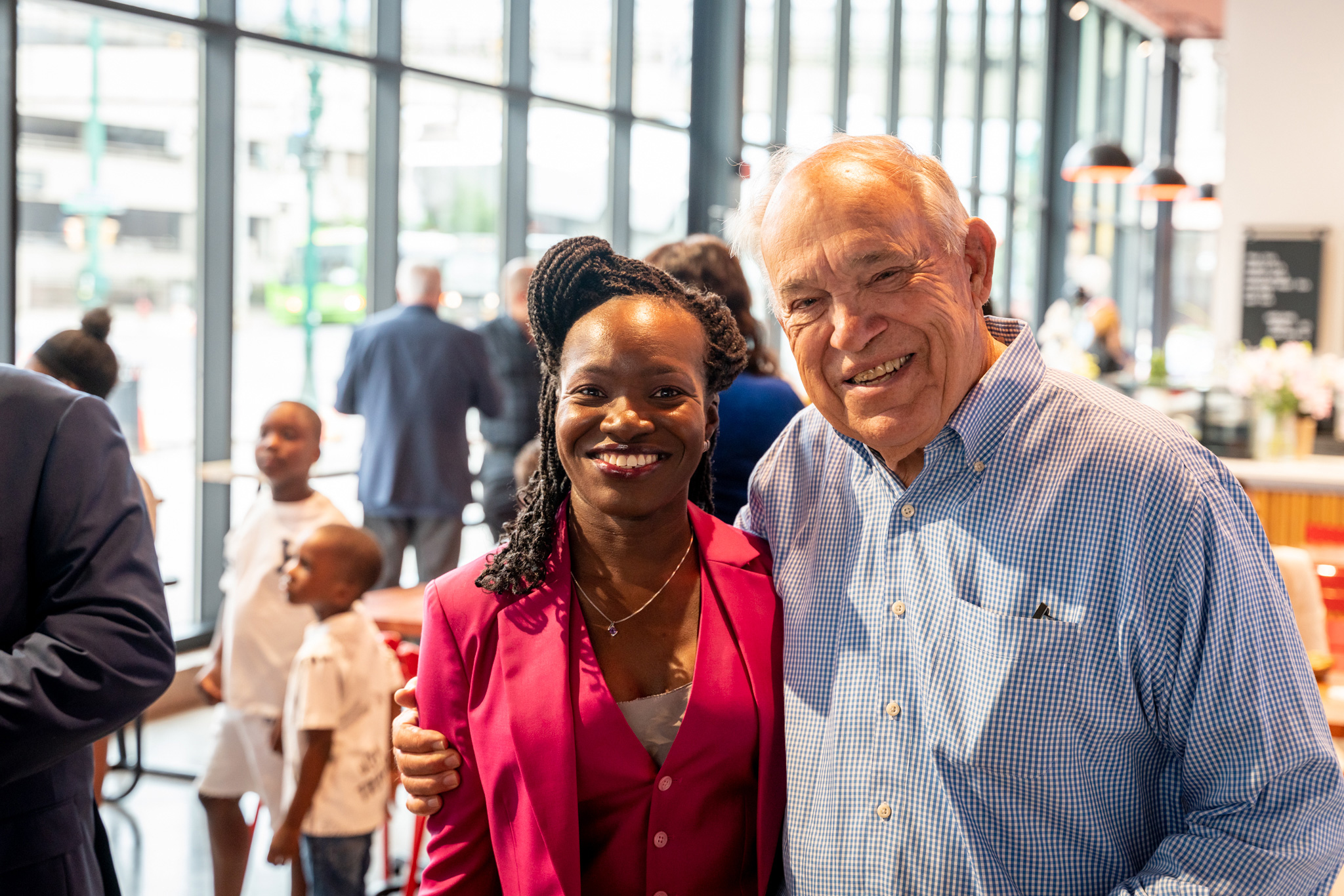 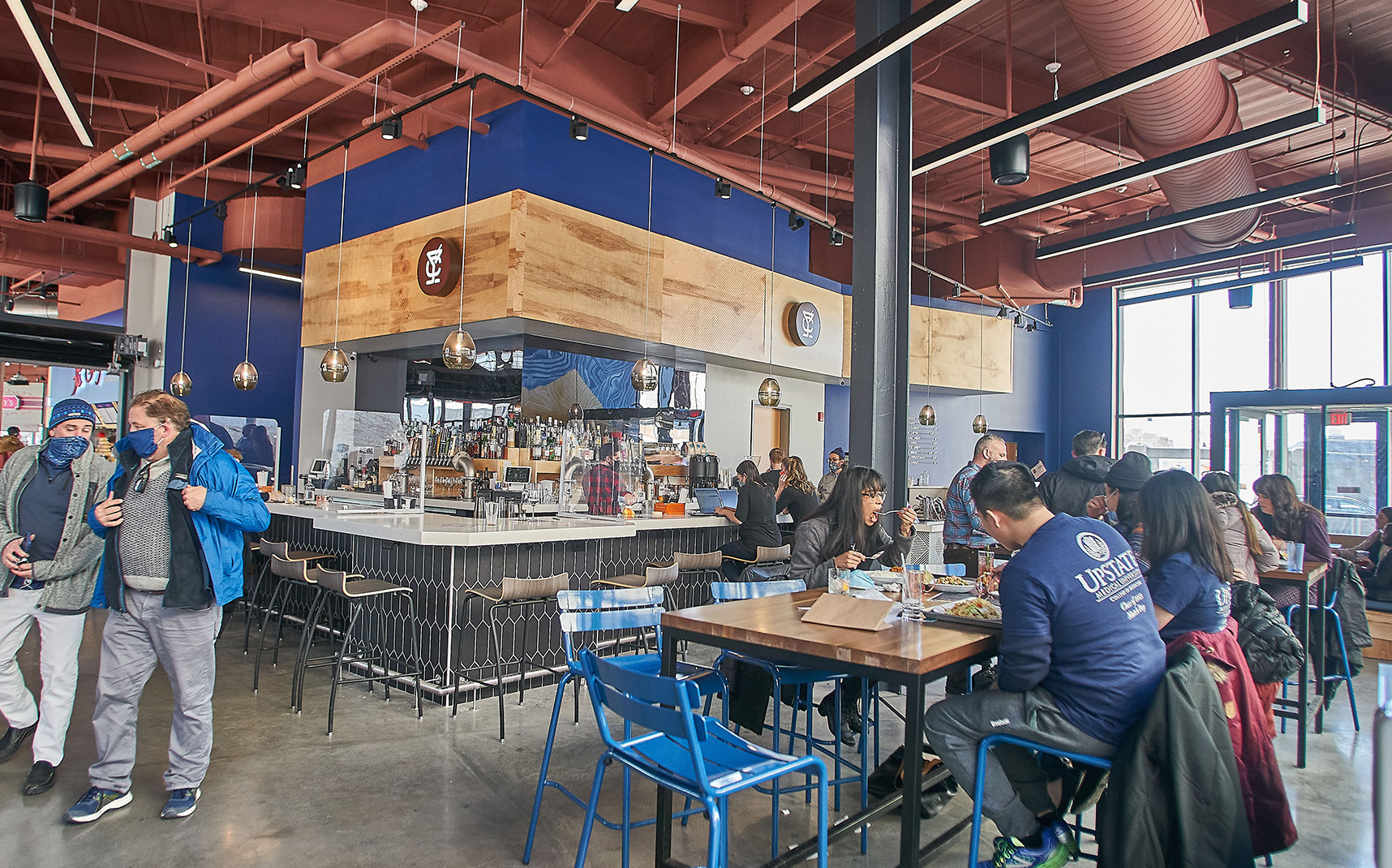